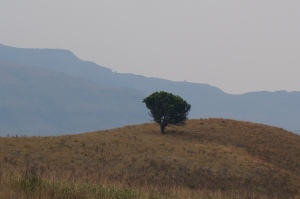 Being totally honest, career had worked out fine and the ladder had been climbed. A comfortable lifestyle meant we could do what we wanted within reasonable bounds, and we had had a lot of fun. However it had allowed less desirable traits to develop including being very selfish, too quick to speak (and slower to think), and a real lack of consideration for others over the years. That included our family with which there had been distancing (my fault) at the least difference of opinion.    In truth, even I did not like myself.

Looking back, there was a whole litany of things over decades that I had said and done that made me ashamed, and the guilt made me cringe every time I thought about them. Put into a Christian context, I believed but had not behaved. This was a person who stayed at the back of the church, and found comfort in the familiar rituals and hymns. The ‘Peace’ was a bit unsettling as it meant stepping outside one’s personal space.

Encouraged into attending an Alpha Course (for a second time), the approach was so very different to the previous one, and much more revealing. It affected the small group deeply, and broke down many of the internal barriers and pain that we had built and maintained. It also opened a window into how else one might see faith.

One thought on “Before”